Mont Blanc is a historic German company that produces writing instruments remained uninterruptedly in business from 1906 to the present.  This luxury brand is still considered to be the manufacturer of writing instruments most successful and is the undisputed leader in the sale of fountain pens, which owns about 80% of the market. It 's interesting to know that all Mont Blanc pens created until 1924 were made without clips, which could be purchased separately.
Until 1980 the nib of his writing instruments was strictly 14 or 18 karat gold and bearing the name of the prestigious brand.  All the pens Mont Blan are completely black or completely coated in gold or silver, and all are entirely produced and manufactured in Germany.

These above are the classic features of the Mont Blanc writing instruments, with the exception of the exclusive limited edition pens, for which the well-known house has often put to work a creative flair atypical, but without losing the elegance, class and the exaltation of quiet luxury that makes Mont Blanc an icon.

This file has been created to prepare a wholesale order or to organize an offer for your customers; it has not been thought to integrate our products on third parts e-commerce.

If you wish to integrate all our items on your e-commerce website, it has been developed an advanced data flow of all our database, including products details and links to images; please find information HERE or contact us dropshipping@wwt.it 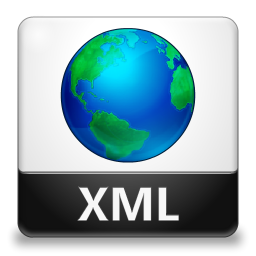 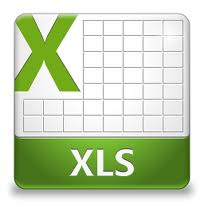 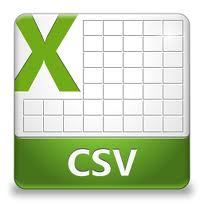 Show
Product temporarily out of stock

Montblanc was founded in Hamburg by a businessman an engineer and a banker. Originally the company name was simply "Company production of writing instruments," the name Montblanc has in fact born after the reinterpretation of the first pen created from the house: the Rouge et Noir.
This first product was characterized by the body of the pen completely black, softened by a touch of red on the tip of the hood, in the second version produced, the color of the tip of the hood was white. A friend of the owners christened this new pen "Montblanc" by analogy with the famous mountain. This particular liked it enough to push the three owners to adopt it as the final name of their brand.

In 1924, Montblanc began to use the term Meisterstuck (Masterpiece), indicating the high-end pens. This name has since increasingly been used by the company to indicate, each time, those who believed to be its flagship models. Contrary to what many people believe, "Meisterstuck" does not indicate, in fact, a single collection or line but only that the product that has this name is considered by its creators a "masterpiece."

In 2006, on the occasion of the centenary of the foundation, Montblanc has presented a product line enhanced by the a diamond "Montblanc’s cut"
a diamond-shaped star that plays the logo of the brand: the highest peak in Europe. This new cut of diamond is one of the few in the world that was created and patented by a jeweler in recent times. Were needed to make it happen eight years of research, and is now an official product of fine jewelry.

Montblanc today is part of the Richemont group and has expanded its production to watches, perfumes, leather goods and other luxury goods.

WARNING! All products images have only describtive function: in case of discrepancy between image and reference (SKU), delivered item will be as per SKU
Any product descriptions / characteristics are publiched with our utmost care but they do not replace any information given by the official manufacturer nor constitute a contractual element.


* For Paypal, credit card or COD orders; if you choose to pay by bank wire, shipping will be effected by how quick you will wire funds.

In order to provide a better service, we need to use cookies: by accessing you accept it